Posted at 18:06h in Christmas, Ideas by admin 0 Comments
0 Likes

Make cyanoprints and then buy some plain notebooks. Cover the notebooks and then sell for profit. 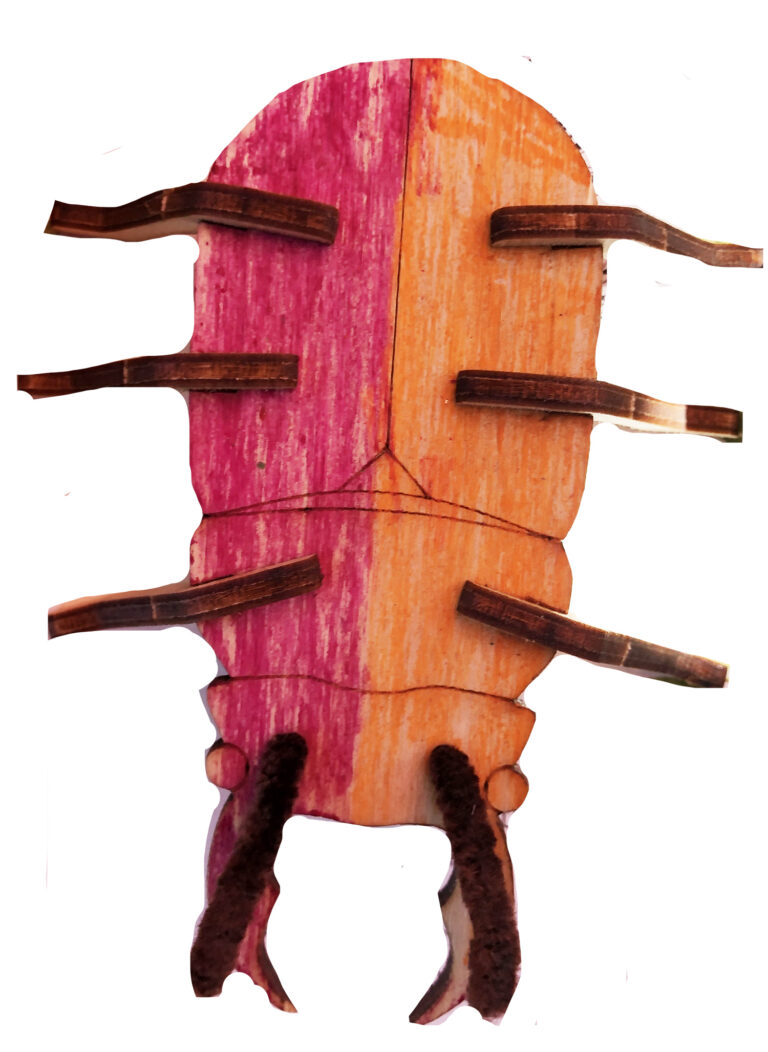 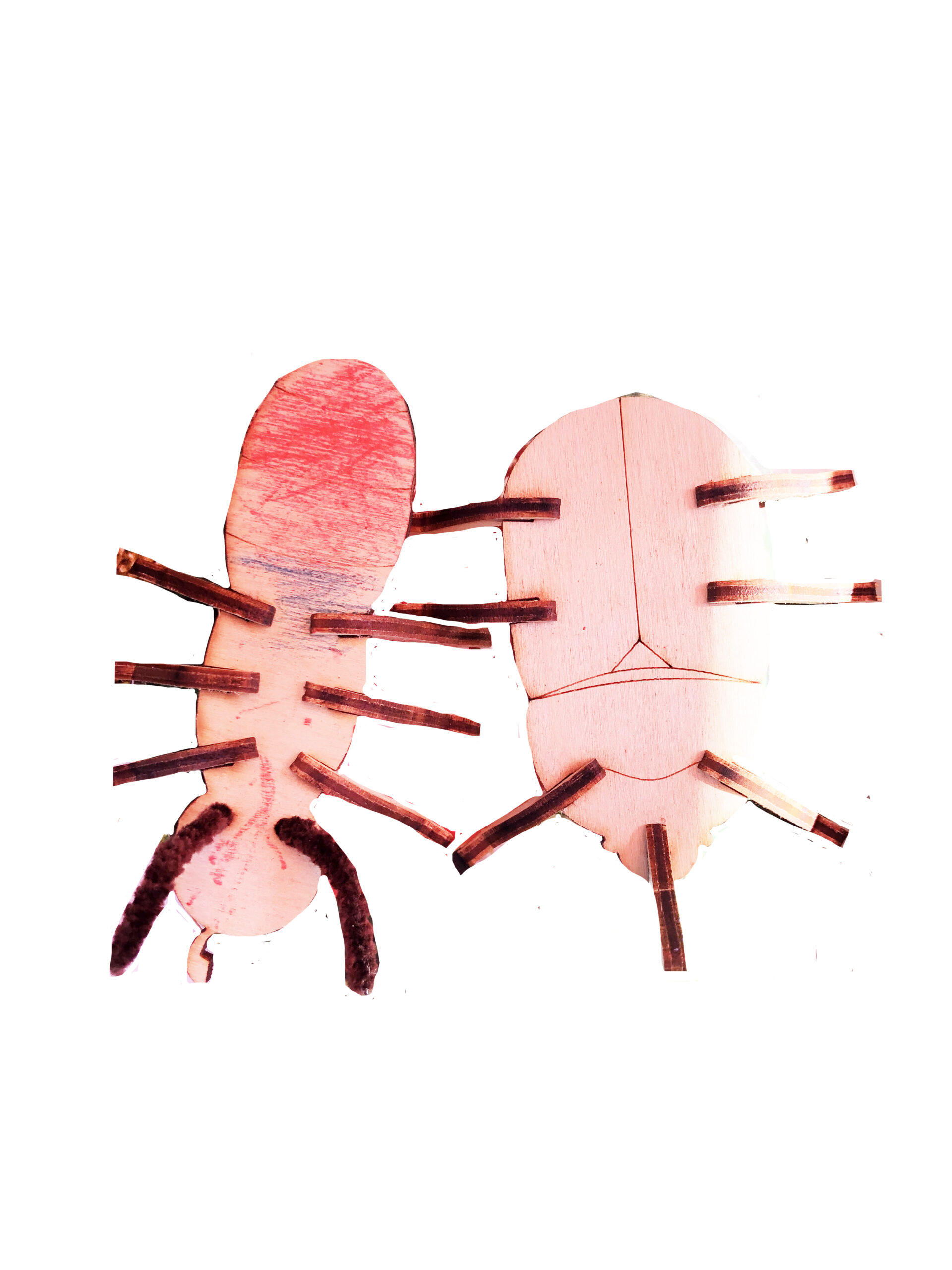 The bodies of the beetles and ant was cut using a laser. The legs were cut out seperatley and then slotted in . The insect was then coloured in. These are stag beetle, ant and horned beetle but there are lots of possibilities. Made from ply. Pipecleaners for antennae

Collect tree branches and cut them into coins.

Paint two different colours on the coins  for most board games but you could paint chess pieces on as well.

Buy some squared material and cut out a board with 8 x 8 squares. Sew the edges with a hem to stop fraying. Use this as a small bag to tie the pieces in – you could sew a small piece of cord to use to tie the material into a pouch.

If you need instructions then sew a white piece of cloth onto the back of the board and write the instructions on there.

Extension: there are lots of difference simple medieval board games that you can do.

Plastic free, reusable, and the coins are biodegradable. 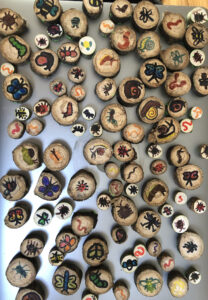 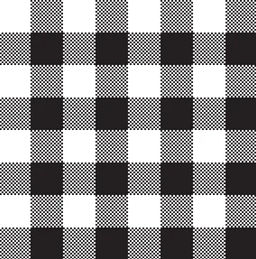 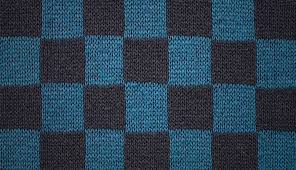 Games with a message

The book “How bad are bananas” gives the carbon footprint of lots of everyday things. Could you develop a game around this whereby the players had to reduce their carbon footprint in order to win the game. It could be a board game, or even better still an interactive game where they have cards with role play on.

You can buy this book from Amazon.

Mike Berners Lee is credited with designing the world wide web in 2000. 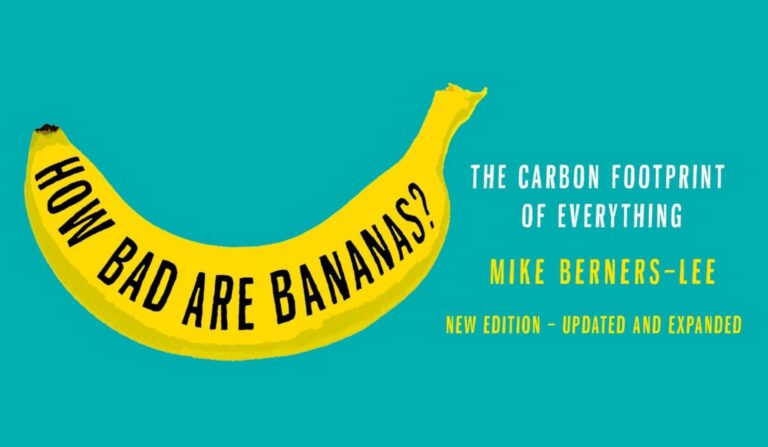 Illustrate and write a children’s book about climate change. biodiversity or other timely climate change topic. Here is one that a previous group did. 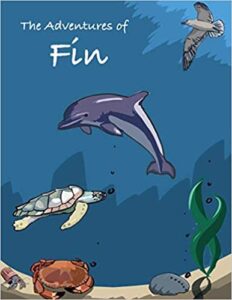 They got through to the finals with it. You can easily publish a book using KDP which is Amazon publishing.