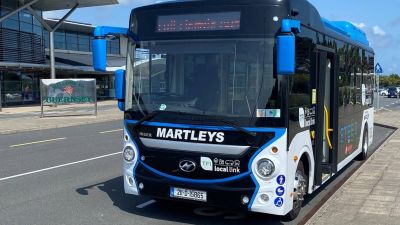 The bus is being trialed across the island. Credit: States of Guernsey

It was good to hear in the news today that an electric bus is being trialled in Guernsey. That would be fantastic for both a reduction in greenhouse gases and in pollution emissions if we can replace the whole fleet. This is the perfect island for electric cars because everywhere is so close and you would don’t have to worry about the range. Imagine a future when all the petrol stations are actually electric recharging points and points are installed in the parking areas and in disc zones across the island. We have all seen the catastrophic effects of climate change with lives lost due to wildfire and floods – it’s here, it’s now, it’s not the future, we are living it in the present. My generation are leaving the most horrendous legacy for the future, with the prospect of climate refugees adding to those trying to escape poverty and war.

As electric cars become mainstream, the price will go down and become a possibility for more people. A good second hand market in these cars will open it up to even more people. Meanwhile, whilst the price is a barrier to some of us, you could walk and cycle more and just use the fossil fuel car once in a while. I have been delighted to see the number of families cycling with the parents towing youngsters in a variety of trailers. I am even more impressed when I see them struggling up the endless hill of the grange.

Of course electric cars will lower your carbon footprint even more if the electricity is coming from a renewable source, and this is the case on Guernsey where our 90% of the power, coming through the cable, is from hydropower, solar and wind.

There are four big solar projects on the island. Your post has become a lot more sustainable as Guernsey post office have installed solar panels on their roof and this generates enough electricity to power their fleet of postal vans. There are also solar arrays generating electricity at Vale power station, Longue Hougue and King George V community centre. 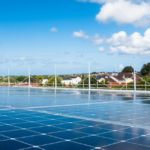 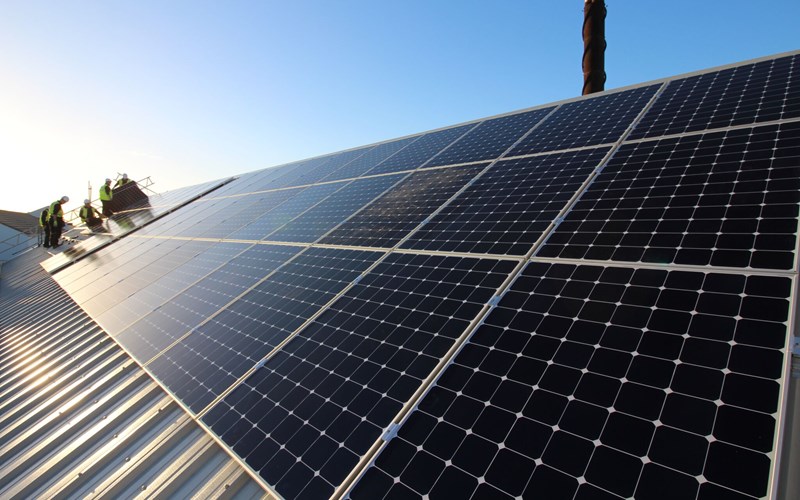 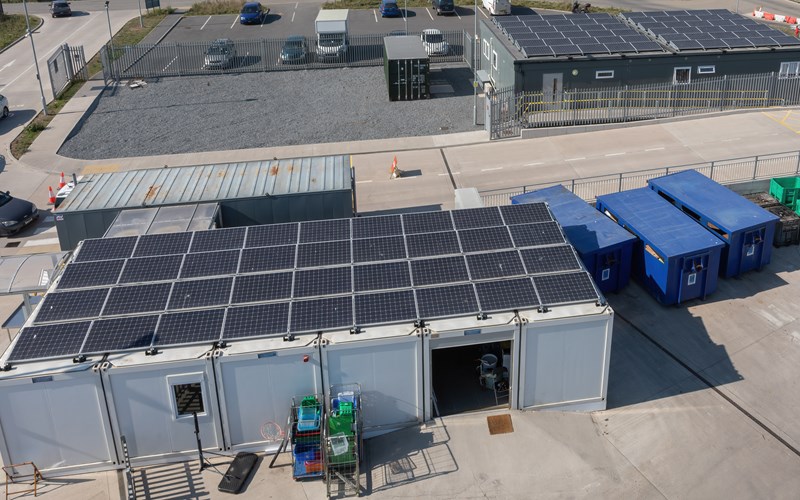 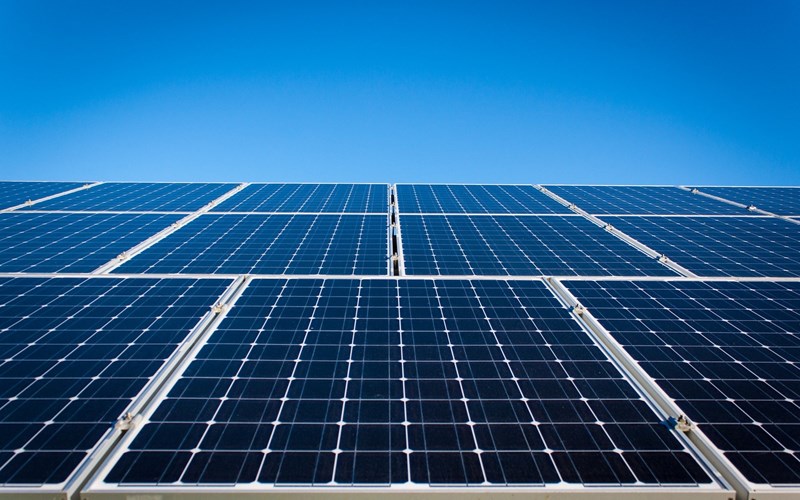 Solar panels are very much affordable and much more efficient than they used to be. 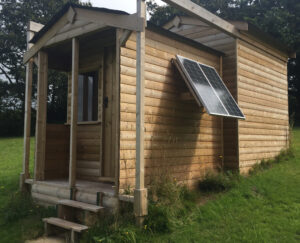 Check out this lockdown shed. The solar panels on it enable one person to work in there all day with a computer plugged in, and LED lights. It is massively insulated so it is also usable in the winter ( well you do have to put lots of layers on with gloves, scarf and hat…..as there is no heating).

And that brings me to my final observation. Once we have generated the heat we need, it is important to keep it where we want it and this is where insulation comes in. There are two parts to being sustainable with your energy use: obtaining it from a renewable source and keeping it by increasing insulation. All of us can investigate those two possibilities now.

Climate change is a race we will either all lose or all win. There is no half way measure and I know which option I prefer.