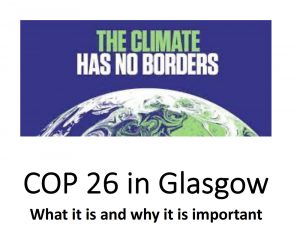 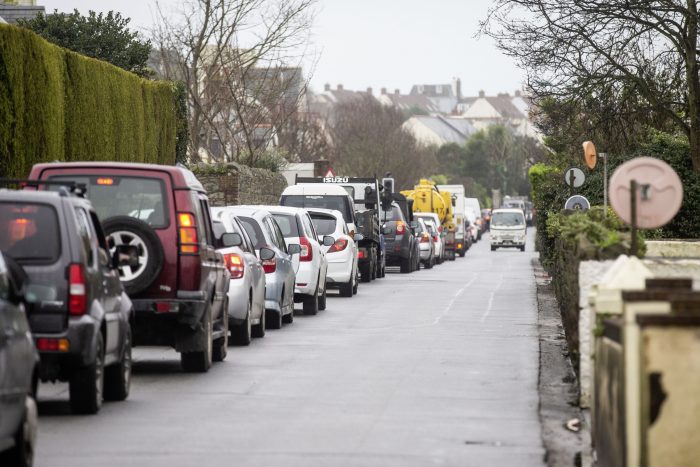 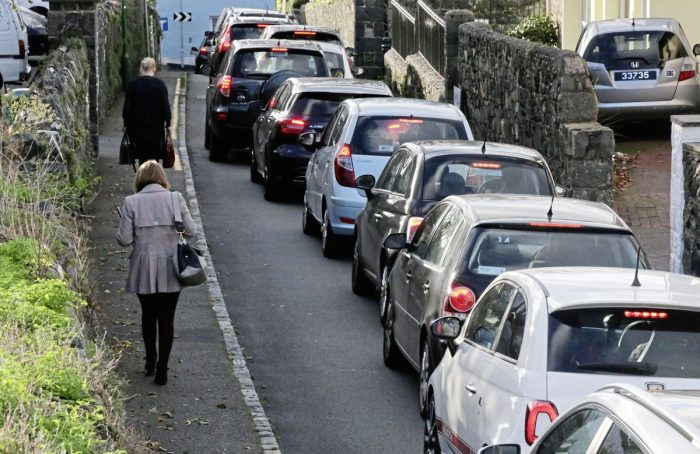 The International Energy Association (IEA) reports that transport emissions are still increasing and account for roughly a quarter of all carbon dioxide released from fuel combustion.

The most-discussed solution in the transportation space is electrification. According to the IEA, there are now more than 10 million electric vehicles on the road globally. At the end of June there were 1,084 electric and hybrid vehicles registered in Guernsey. In total there are more than 85,000 vehicles and motorcycles registered in Guernsey (more cars than people), meaning that electric and hybrids represented just more than 1% of that overall figure.

Boris Johnson returned to the COP26 climate summit for transport day after a draft copy of an overall agreement was published. Thirty countries have also agreed to work together to make zero emissions vehicles the new normal, and plans for “green shipping corridors” will be unveiled – facilitating a shift to zero emissions vessels.

Easyjet joined the UN-backed Race to Zero campaign – which aims to achieve net zero emissions by 2050 – on the same day as COP26’s transportation day (No word from Aurigny or Blue Islands.)

Read the IEA’s analysis of Covid-19’s impact on clean energy progress in transport. 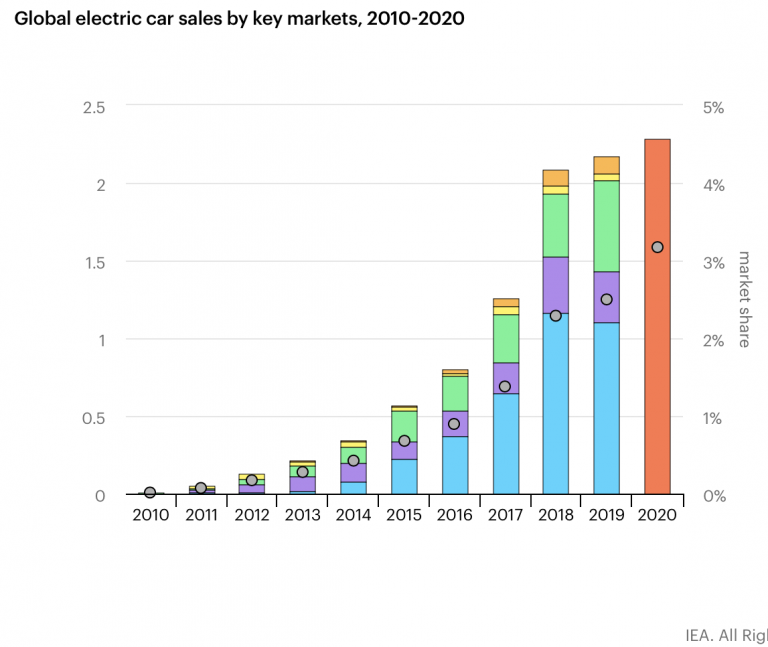