Posted at 08:31h in Environment by admin 0 Comments
0 Likes

INSECT: a small arthropod animal that has six legs and generally one or two pairs of wings.

One million insects are known but scientists think that there could be up to 10 million on the planet. Some will go extinct before we even know they exist. We can’t survive on this planet without them. 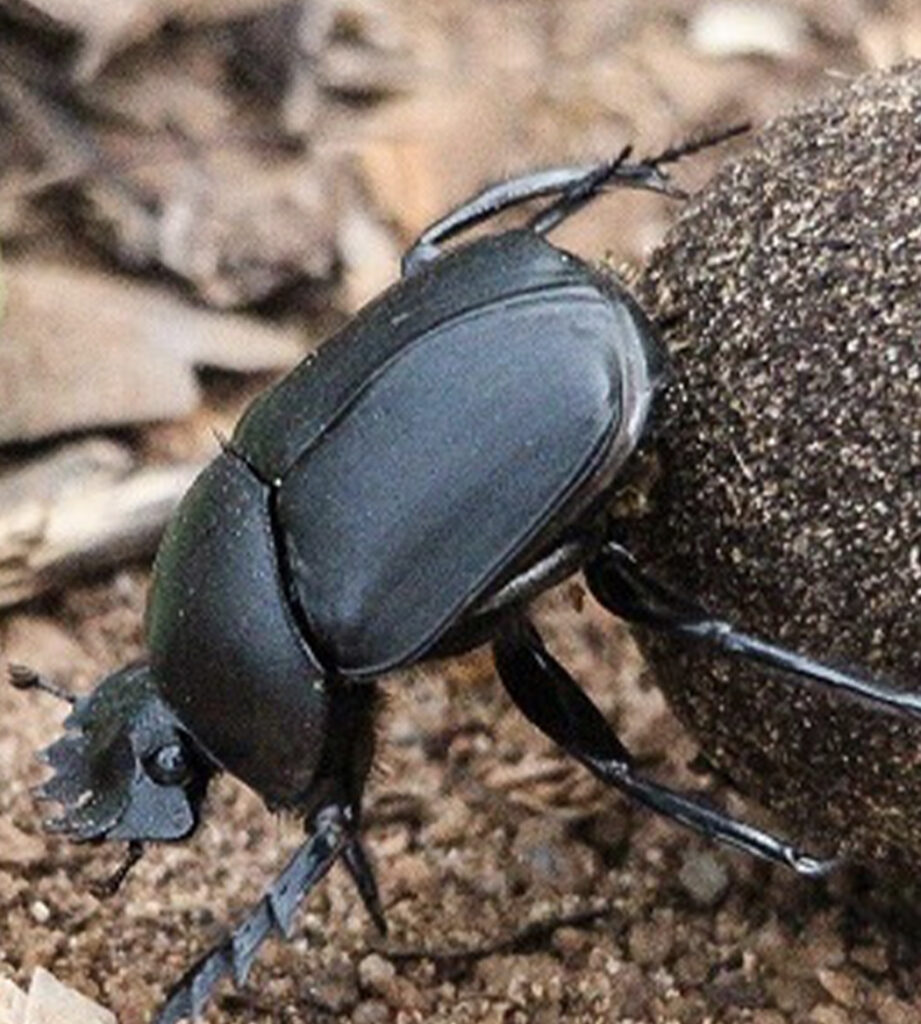 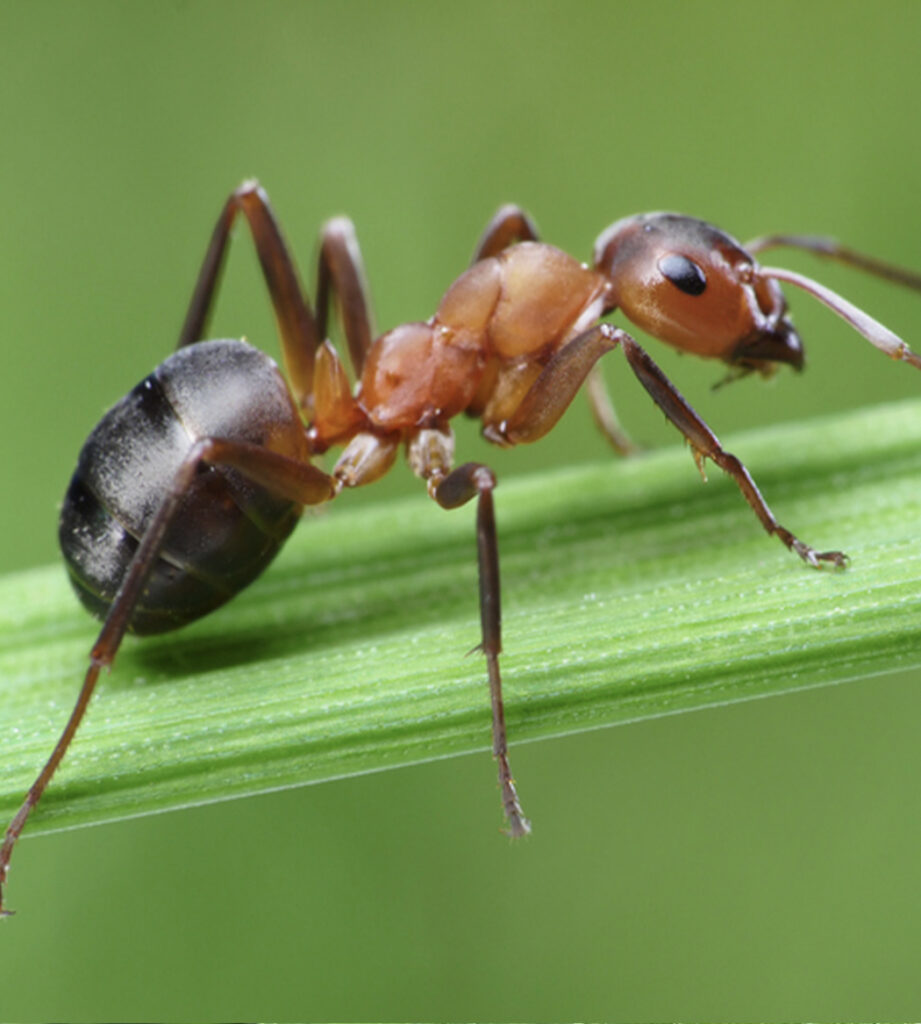 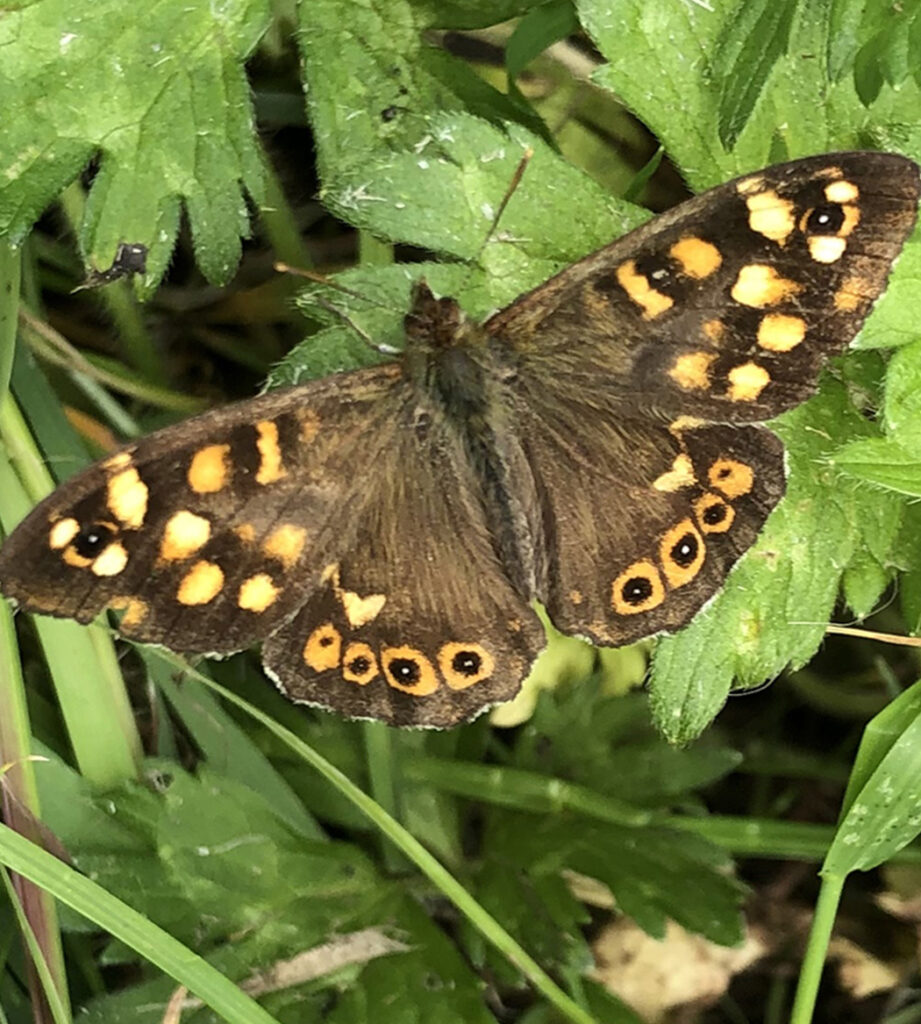 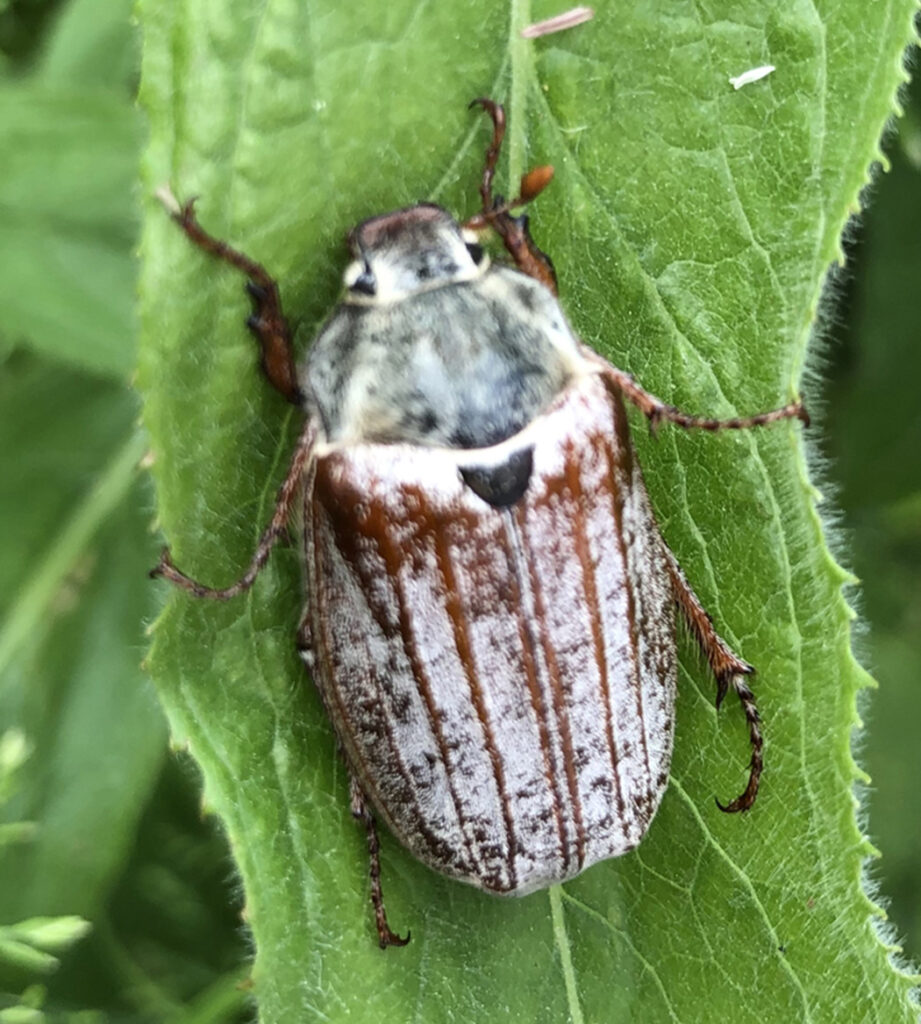 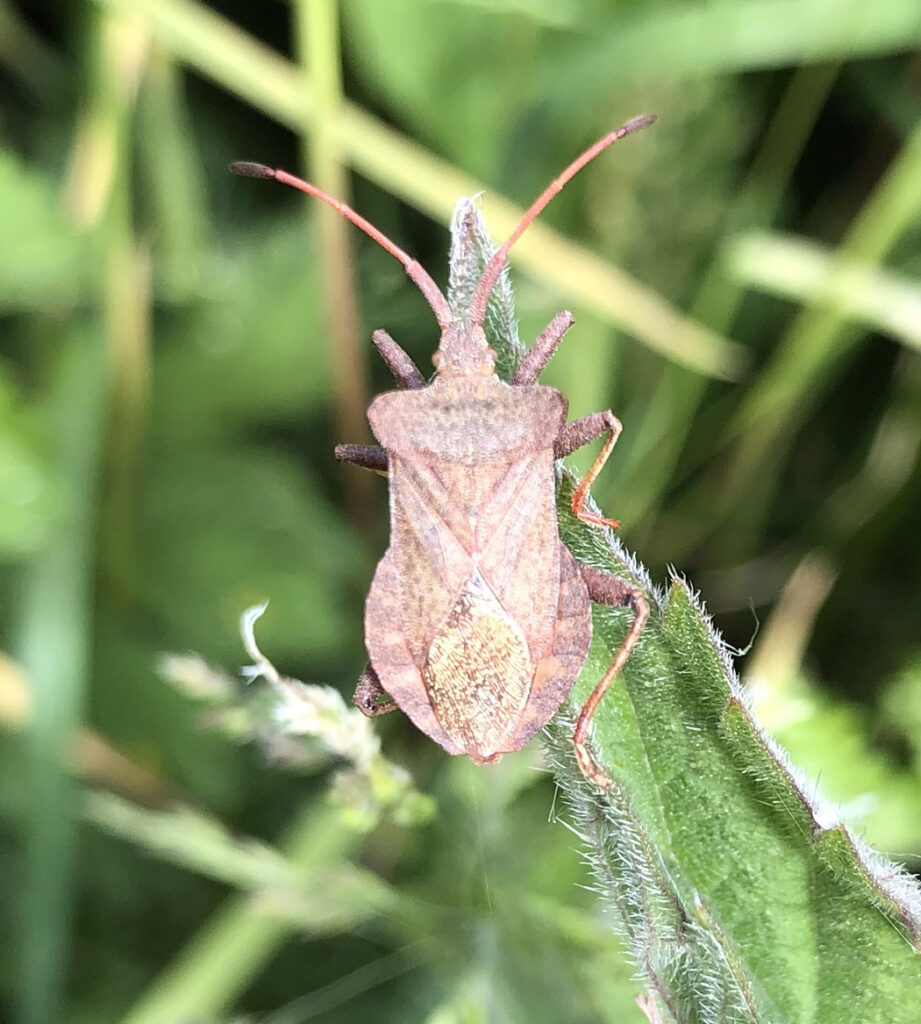 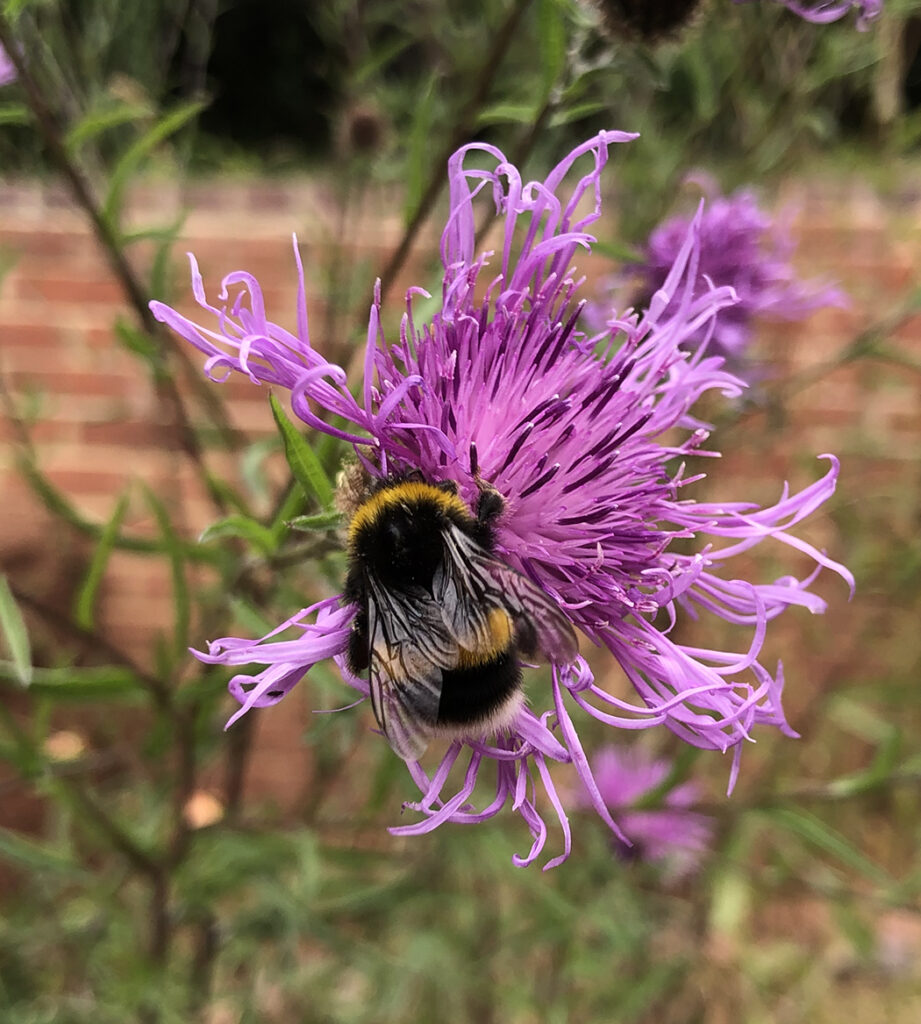 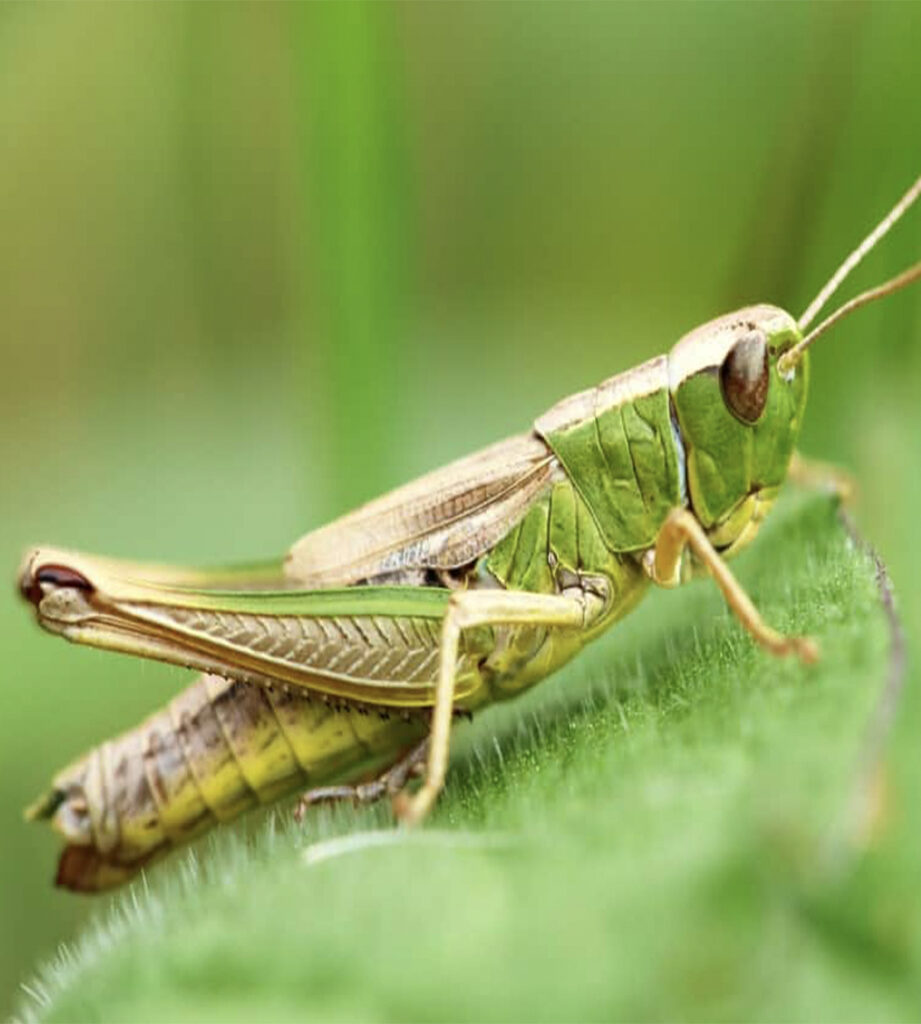 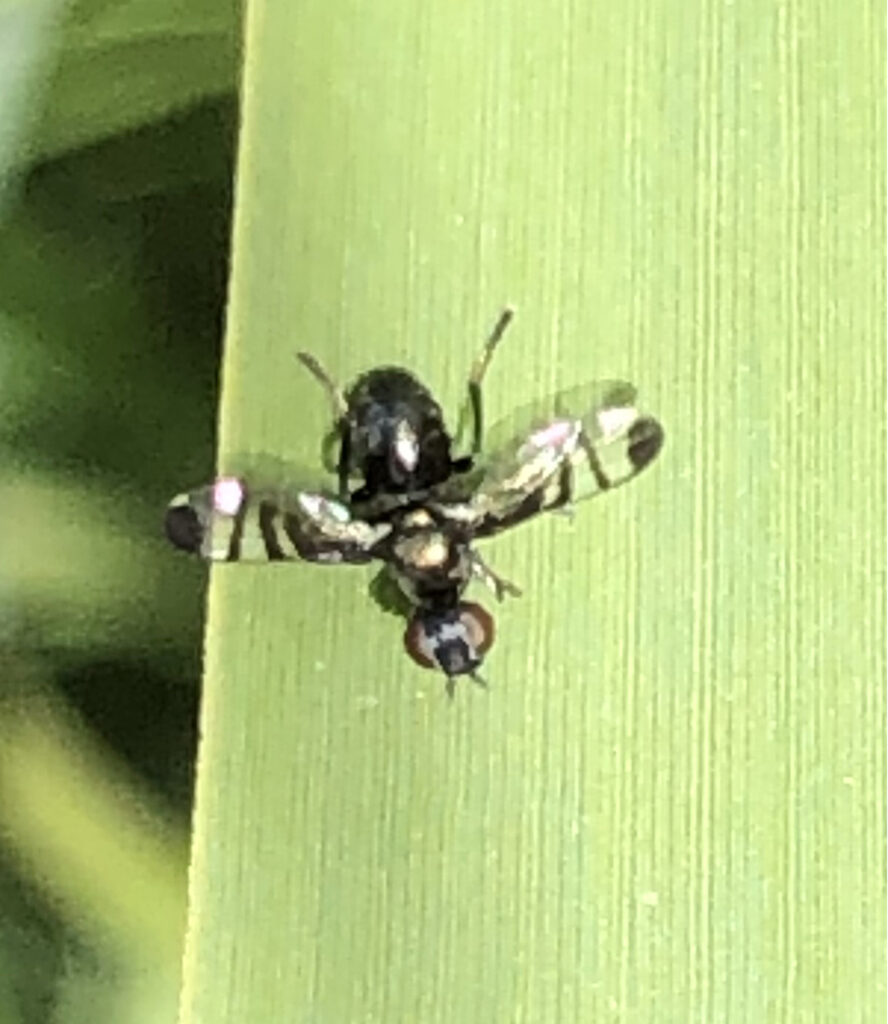 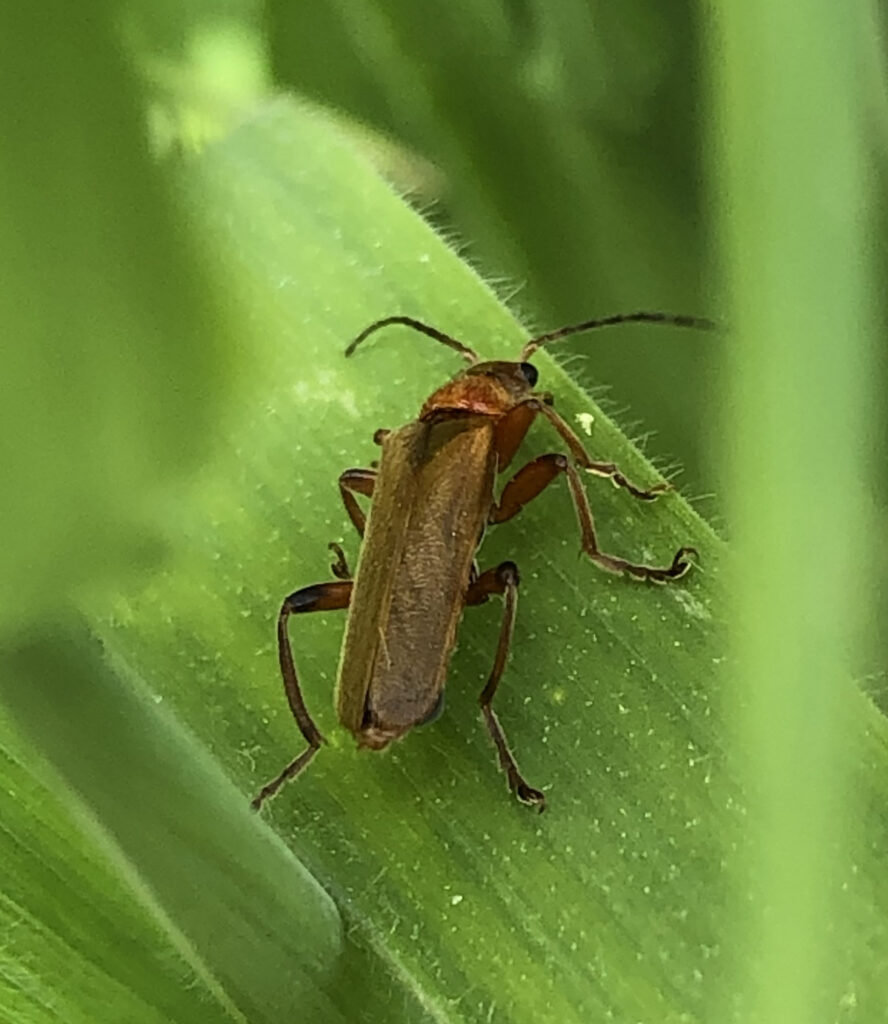 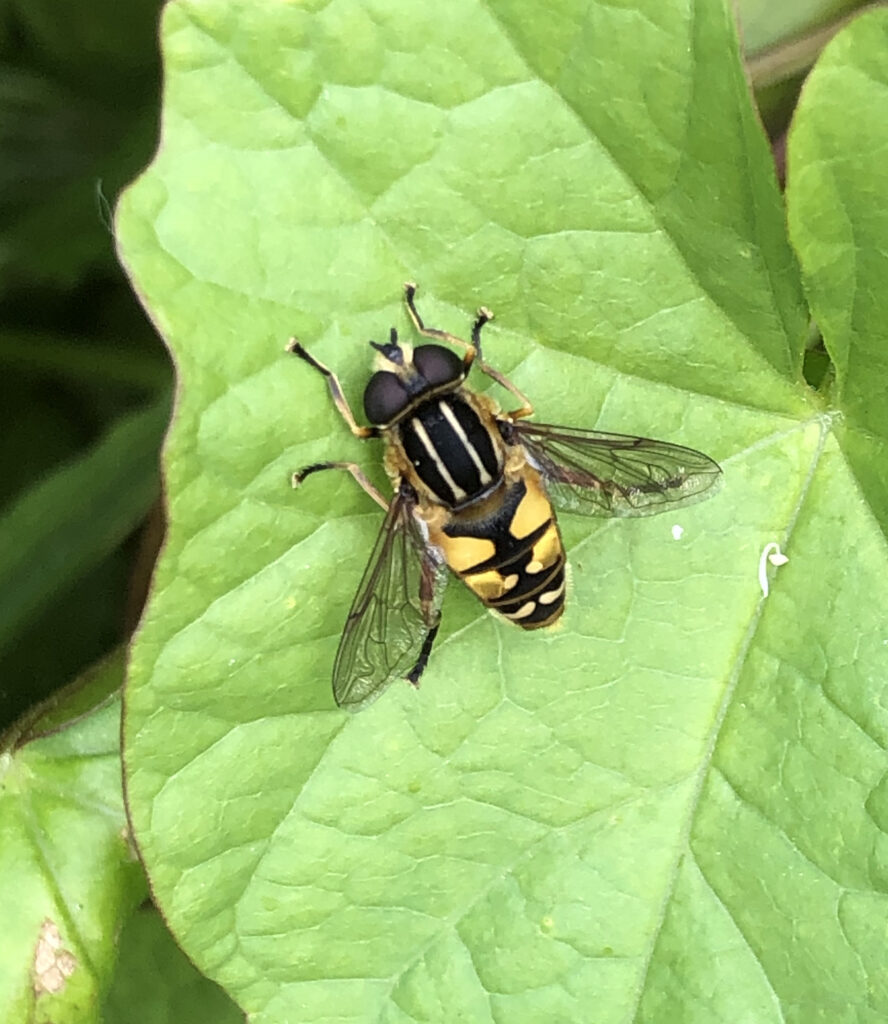