Is the progress that was made at the COP26 Glasgow climate summit already in jeopardy because of challenges in the year ahead? 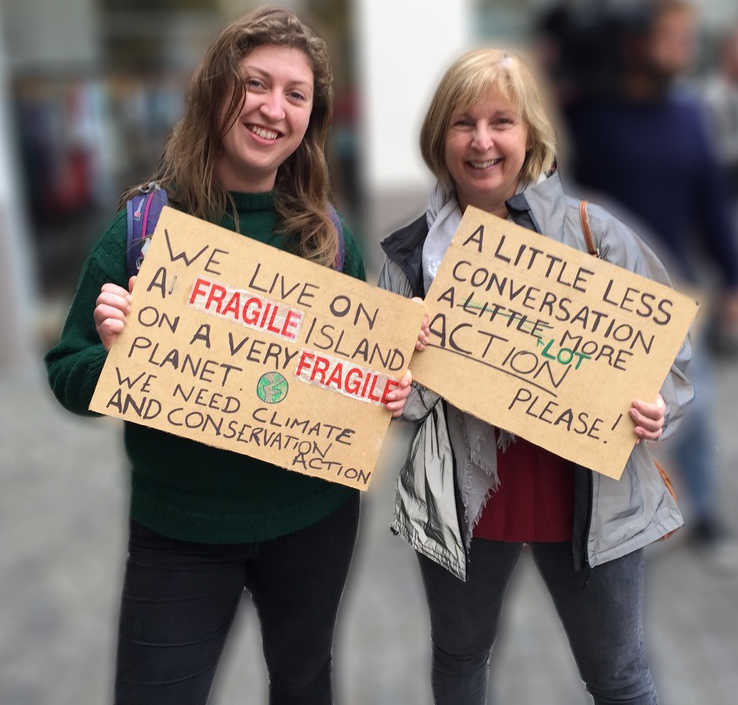 Click on the image for a full report from the BBC.

Here is a summary:

Agreed billion dollar deal to help South Africa to move away from fossil fuels. Deals for India and Indonesia in the pipeline.

Germany set to chair the G7, with the country’s foreign minister part of the Green party so Climate will stay high in the agenda.

A quote from Alok Sharma,

“I believe we will reach a net zero world, and the UK is leading the way through our own actions such as rapidly expanding our renewables sector and working to eliminate the use of coal from our electricity generation in 2024, the question is whether that will be fast enough to avoid the worst effects of climate change.”

Potential failure of president Biden to get his Build back better act through congress.

Mooted introduction of carbon taxes on imported goods into Europe set to upset China who may possibly disengage with climate issues, disastrous if so as they are the world biggest carbon emitters, and they announced this year that are planning to open 43 new coal fired power stations.

The next two COP to be held in Egypt and UAE, neither of these whom are “Climate leaders.”

Some countries set to ignore aspects of COP26 agreements that they don’t like.