Campaigners urge leaders at the COP27 summit and big tech companies to formally crack down on climate disinformation that undermines efforts to limit the deadly impacts of global warming.

The latest UNEP Emissions Gap Report states that we are on track for 2.8°C of global warming. This is well above the 1.5°C goal of the Paris Agreement, while 2°C is a “death sentence” for vulnerable communities, as Barbados Prime Minister Mia Mottley stated at COP26 last year.

While emissions continue to rise, humanity faces climate catastrophe, yet vested economic and political interests continue to organise and finance climate misinformation and disinformation to hold back action. Last month, UN Secretary General António Guterres stated very clearly: “Our world cannot afford any more greenwashing, fake movers or late movers… we must close the emissions gap before climate catastrophe closes in on us all.”

We cannot beat climate change without tackling climate misinformation and disinformation. The recent Intergovernmental Panel on Climate Change (IPCC) report on impacts and mitigation provided a stark warning for urgent action. According to the report, “the propagation of scientifically misleading information by organized counter-movements has fuelled polarisation, with negative implications for climate policy”. The report later goes on to say that misinformation has “fuelled polarization and partisan divides on climate change in many countries… which can further deter the development of new and ambitious climate policy.”

Recent examples show the scale of the problem. Misinformation and disinformation publishing is now an estimated $2.6 billion business that uses tech platforms to seed falsehoods on everything from the recent referendum in Chile and the expansion of clean energy technologies in the US to the causes of the increased inflation and cost of living in the UK. There is a significant risk the upcoming COP27 could be seriously undermined or even that violence could be inspired against it.

The individuals, companies, agencies, and civil society signatories to this letter demand swift and robust global action from COP decision-makers and tech platforms to mitigate these threats.

In November 2021, more than 400 organizations and individuals addressed an open letter to the COP26 Presidency, the UNFCCC, and the CEOs of tech platforms asking for global action to tackle the threat of climate misinformation and disinformation.

We have seen some progress. In October 2021, Google announced it would “prohibit ads for, and monetization of, content that contradicts well-established scientific consensus around the existence and causes of climate change.” Then, in April 2022, Pinterest announced a robust policy to reduce climate change disinformation in content and ads, and Twitter announced a new policy to demonetise climate denial in its advertising.

While this has shown that it is possible to take action, it is not a long-term sustainable approach. COP27, the key climate diplomacy moment of the year, is still threatened by misinformation and disinformation, as we have seen in similar instances before with deadly consequences. We need a universal definition to allow for international cooperation in tackling it. Without a clear definition and a recognition of the multi-billion dollar industry that supports it, how can we confront it?

To the COP27 Presidency, Country Delegations and UNFCCC:

The COP27 Presidency has stated that addressing the climate crisis requires bold and rapid collective action. We advocate for the development of a clear plan for action against climate misinformation and disinformation based on the following definition:

We advocate for the implementation of climate misinformation and disinformation policies and enforcement that extend to content, algorithms and advertising, similar to the robust COVID-19 policies that have been published, and that you:

COP27 is the perfect moment for decision-makers to acknowledge the climate misinformation and disinformation threat and to use global cooperation to fight against it. 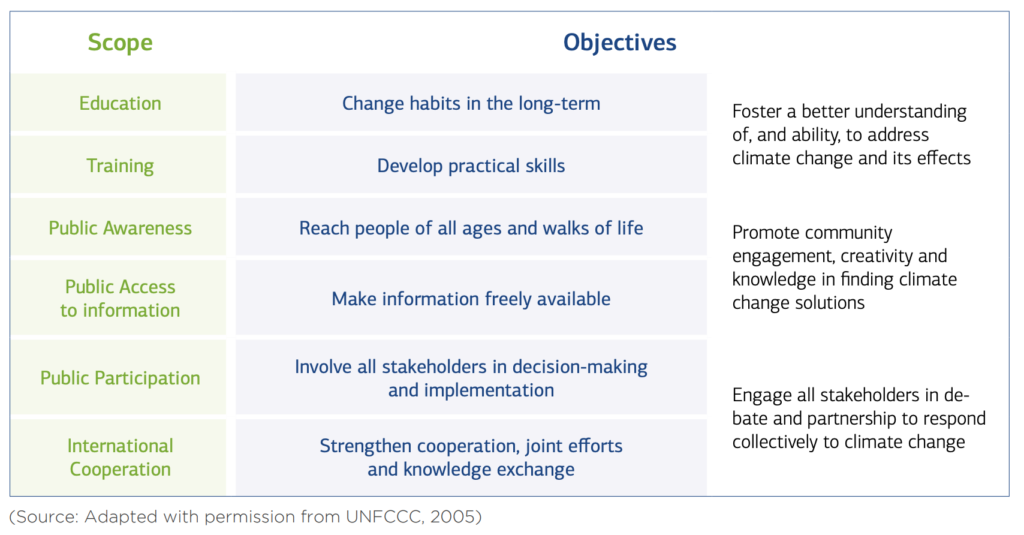 By 2027, its three primary objectives are to offer technical and policy support to facilitate affordable energy for at least 300 million people in Africa; provide access to clean cooking fuels and technologies; and increase the share of renewable electricity generation by 25%.

to invest in energy projects across the Caribbean.  These projects will support climate resilience in the face of intensifying storms, stabilize electricity prices, and increase energy security, while saving tens of millions of dollars each year in fossil fuel imports.

Organisations representing wind, solar, hydropower, green hydrogen, long duration energy storage and geothermal energy industries will officially join forces in an unprecedented alliance. It brings together, for the first time, all the technologies required for the energy transition in order to ensure an accelerated energy transition. As well as ensuring targets are met, the Alliance also aims to position renewable energy as a pillar of sustainable development and economic growth.

a new global initiative  focused on speeding up planning and approvals for the massive deployment of renewables and green hydrogen needed to address climate change and energy security.  The Commission is a joint initiative by the Green Hydrogen Organisation, International Hydropower Association, the Global Wind Energy Council and the Global Solar Council.

will share new insights from its recently launched “Renewable Energy Targets in 2022 – A guide to design” and its Energy Transition Support to Strengthen Climate Action: Insight to Impact 2022  reports.  The new insights will offer  important input to the first Global Stocktake.

What is “coloured” hydrogen?

Hydrogen , when burnt in oxygen, gives out lots of energy. There is no contribution to global warming and the only “pollution” is water.

It is a very flammable, colourless gas and has to be kept under pressure and away from naked flames.

Where you get your hydrogen from will determine whether or not it is classified as a renewable or non renewable source of fuel.

Traditionally hydrogen is made by a reaction of methane  (from petroleum) with steam. As this involved petroleum then it is a non renewable source of hydrogen. (GREY HYDROGEN). If you can lock up the carbon dioxide given out then this is BLUE HYDROGEN.

A Memorandum of Understanding (MOU) for the development of a strategic partnership in green hydrogen has been signed today at COP27 between the European Union and Egypt.The MoU entails a number of activities including production, consumption and trade of renewable hydrogen and its derivatives.The Hydrogen Partnership Agreement also aims to facilitate and promote investments in the generation of renewable energy as well as strengthening and extension of electricity grids.

US president Biden and Chinese Leader Xi Jining have agreed to resume cooperation on climate change. As two of the planets biggest carbon emitters what they do will make a difference to overall global concentrations of greenhouse gases (GHG) 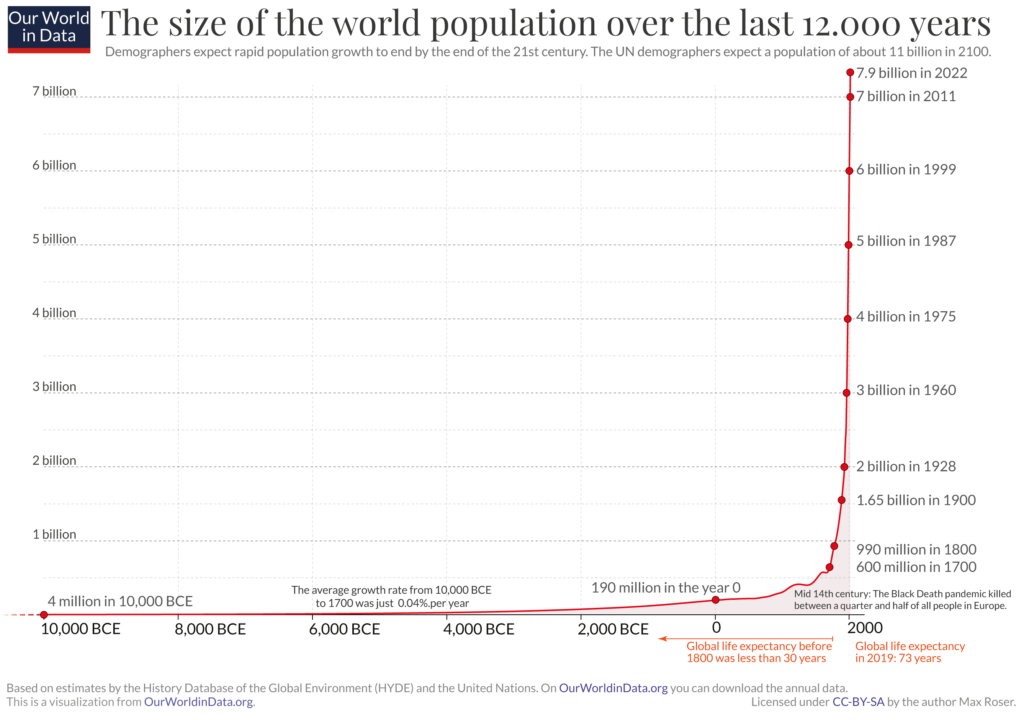 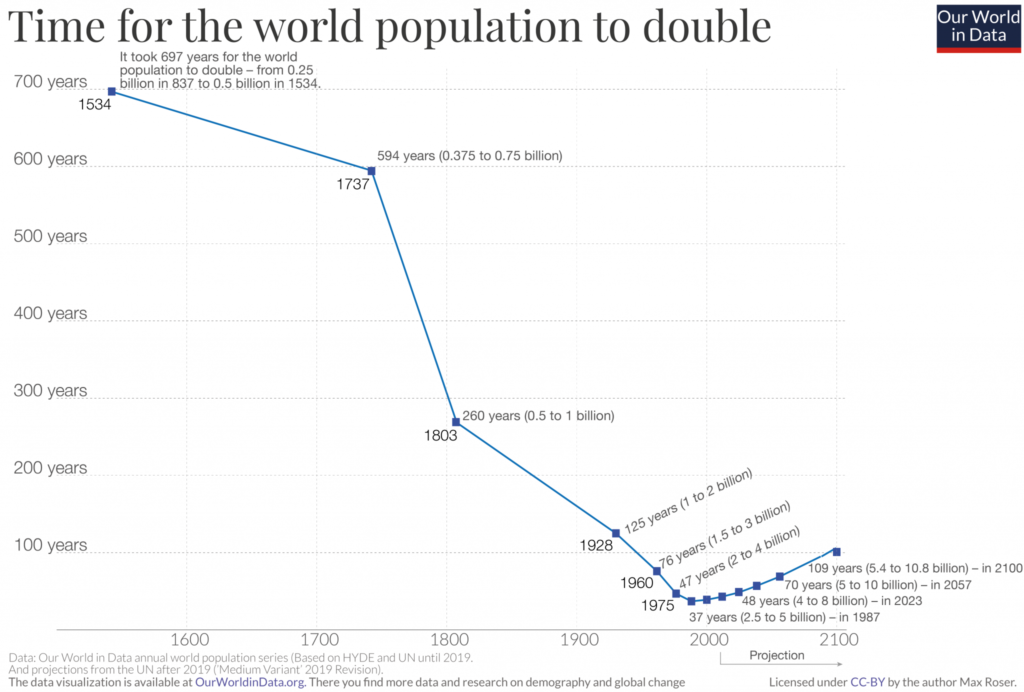